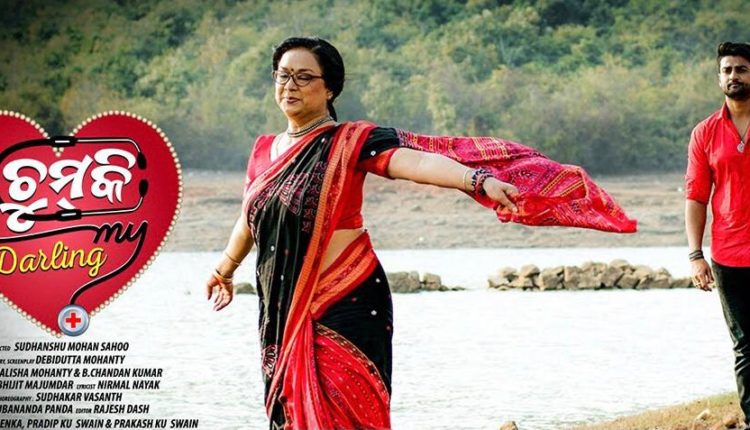 Bhubaneswar: Life is very beautiful, but some people mar it with their rudeness and arrogance. It’s much later in old age that they realize their folly of having hurt their near and dear ones.

So is the case with Bhabani Babu, the lead character in the new film ‘Chumki My Darling’. Being a strict disciplinarian and principled, Bhabani Babu hurt his family and relatives with his harsh words. His wife, son and daughter-in-law were the particular victims of his short temper.

But one day, he gets a second chance to relive his life in a beautiful manner.

As per the plot, the elderly Bhabani Babu suddenly turns into a youth. How he spends his new youth is what ‘Chumki My Darling’ is all about.

Featuring Ollywood hero Sambeet Acharya and new actress Piali Dash, the movie will be released on Tarang TV on Sunday.

Abhijit Majumdar has scored in the movie and Nirmal Nayak has penned the songs.