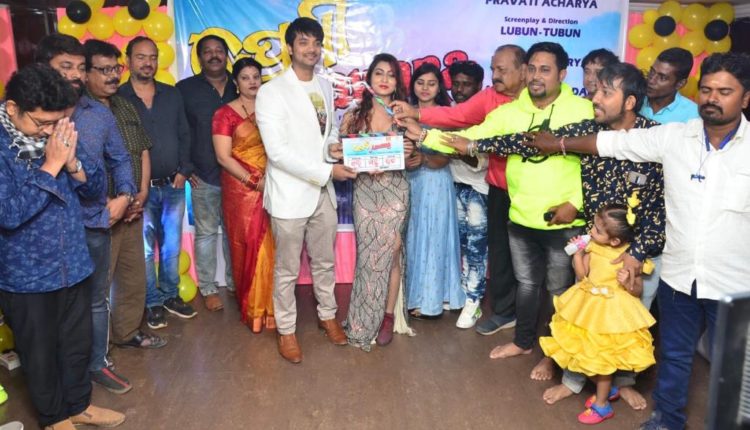 Bhubaneswar: The mahurat of Odia movie ‘Premi Awara’ was held in the city on Wednesday.

Super hit Jodi of the Odia music industry, Lubun-Tubun will direct the film starring Omkar and Ankita in the lead. Besides, actors Saroj Das, Tania, Risna and Kalia will be seen in pivotal roles. 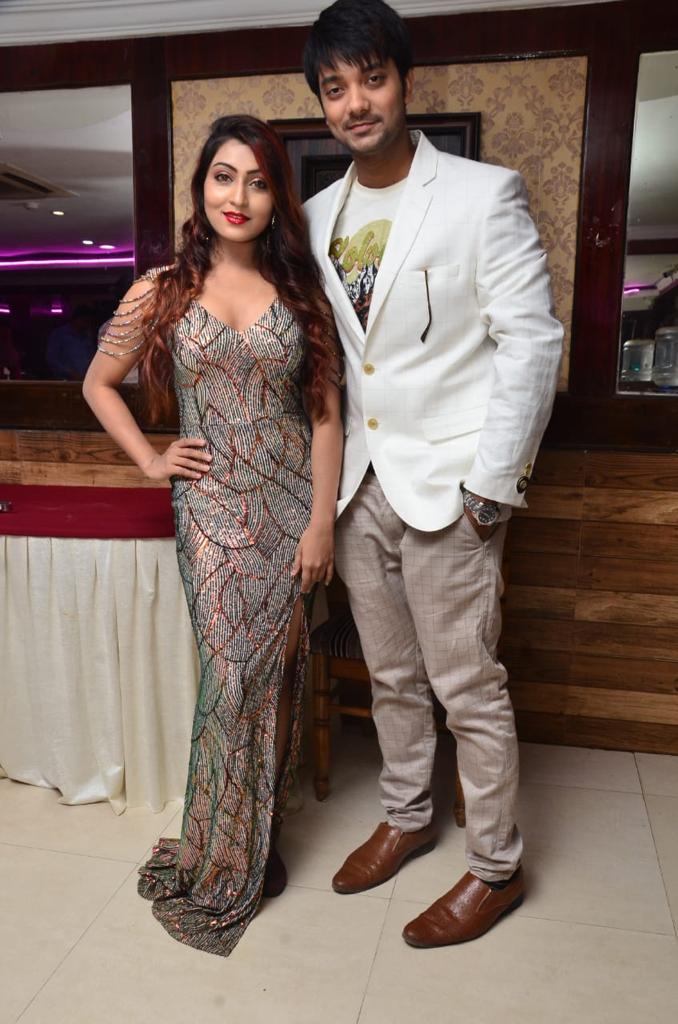 Notably, ‘Premi Awara’ will be the fifth film by Lubun-Tubun.

Producer of the movie is Pravati Acharya.

Melody king of Odia film industry, Abhijit Majumdar will compose the music for the five songs in the movie.

The story has been written by Durga Acharya and Sanjay Mahakul has penned the dialogues.

Shooting of the movie is scheduled to start from March 12, informed creative head Pranay Jethi.

The audience will get to see see love, drama and tragedy in the movie ‘Premi Awara’, Jethi added.