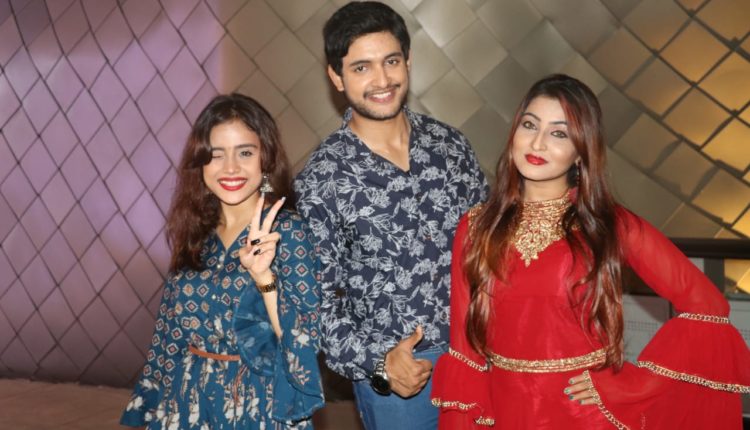 Starring Avisekh Rath, Ankita, Mahima and Shakti Barala, the movie is a romantic drama. Actress Mahima and Ankita have been paired opposite Avisekh.

Produced by Badrinath Pattnaik under the banner of ‘Golden Forest India Television Pvt Ltd’, the film has been directed by Ranjit Barik.

The film was released at Esplanade-Cinepolis here in the presence of media and crew numbers.