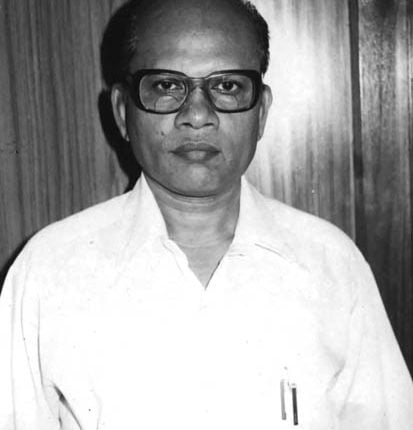 Bhubaneswar: Former director of Institute of Physics, Bhubaneswar, Dr Trilochan Pradhan passed away at 11.30 am on Saturday at the age of 92.

A native of Nayagarh district, Pradhan’s contribution to scientific research and institute building has been well recognised in the country. After his matric in Nayagarh High School, he joined the erstwhile Revenshaw College in 1945 and did BSc with Physics Honours. He was the best graduate and received the Mayurbhanj gold medal. He then pursued MSc at Benaras Hindu University and secured the first rank. In 1951, he joined his alma mater Revenshaw college as a faculty.

Pradhan then moved to the US in 1956 for PhD from the University of Chicago. He headed the Theoretical Nuclear Physics Division at Saha Institute of Nuclear Physics, Kolkata, from 1964-74. He became a fellow of Indian Academy of Science, Bangalore, in 1974. He got the Meghnad Saha Award for Theoretical Sciences hosted by Hari Om Ashram (UGC) in 1980.

He was the first director of the Institute of Physics, Bhubaneswar, from 1974-89. He also served as the vice-chancellor of Utkal University from 1989-91.

In 1990, he was conferred with Padma Bhushan. He received Kalinga Samman award in 2014 and Kalinga Ratna award in 2018.