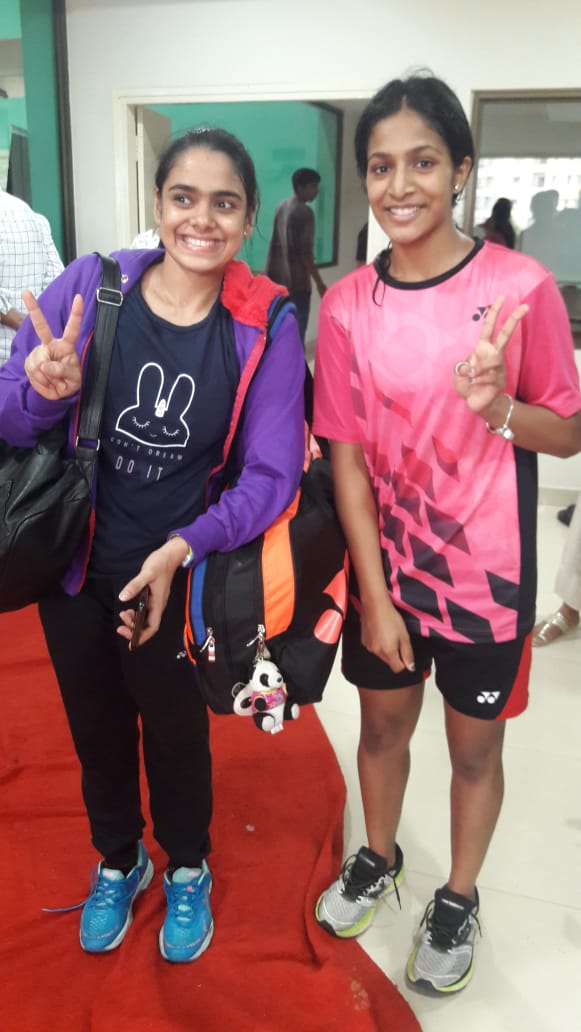 She was part of the India squad at Tong Yun Kai Cup 2019 – the second edition of the Badminton Asia Mixed Team Championships held in Hong Kong – in March this year.

Born in Cuttack on May 7, 1999, Rutuparna made her international debut at the Asian U-19 championship and was later selected for the 20-member squad for Asian Games 2018, which was held at Jakarta.

She had won her first international doubles title at the Hellas Open Badminton Tournament in Greece on October 21, 2018. She was a trainee at Badminton legend Pullela Gopichand’s Academy in Hyderabad.

Notably, this is Bhagat’s fifth International title this year.

Pramod had bagged gold in Men’s Singles category at the second Fazza Para-Badminton International 2019 held in Dubai from April 2 to 7.

This win has helped Pramod qualify for the Tokyo 2020 Paralympic.

Pramod, a native of Bargarh district, was afflicted with polio at the age of seven. He had earlier won gold in para badminton men’s singles event at 2018 Asian Para Games in Indonesia and bronze medals in singles and doubles event of 4th Turkish Para-Badminton Championship in May 2018.

Suspense Continues Over Leader Of Opposition In Odisha Assembly