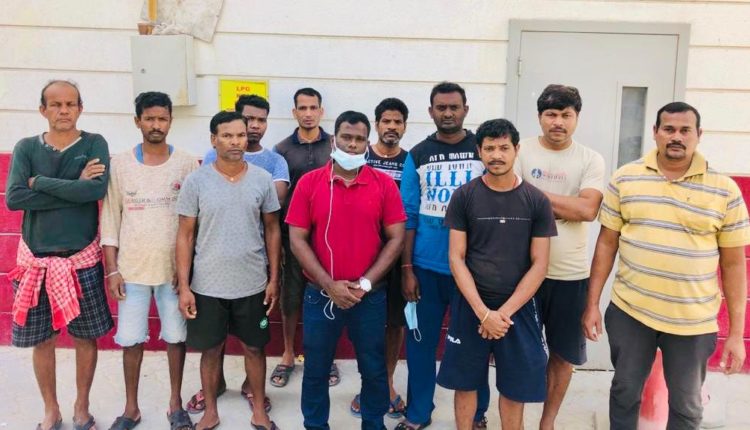 Bhubaneswar: The Odia Society in UAE has once again come to the rescue of Odias stranded in a camp in Dubai.

The Society came to know that 10 Odias were staying in the camp in Jabel Ali, Dubai for more than 40 days. They were apparently brought under visitor visa with false promise of jobs and later dumped by the agent.

The stranded Odias were forced to take the help from their neighbours in the camp to have minimum food to survive. On knowing about the details, volunteer Akshay Kumar Khuntia of the Society on Saturday managed to provide them food for 8-10 days.

The Society is also making arrangements for safe return of the duped Odias. “We will take up the matter with the Indian Consulate by tomorrow for their early and safe return to India,” said Dr Chandrasekhar Khuntia, president of the Odia Society.

It may be noted that the Society had come to the rescue of an Odia youth from a labour colony in UAE. He arrived in Bhubaneswar safely on January 11.

COVID Vaccine Registration: Beware Of Fraudsters On The Prowl

Low Pressure To Bring More Rains In These Odisha Districts