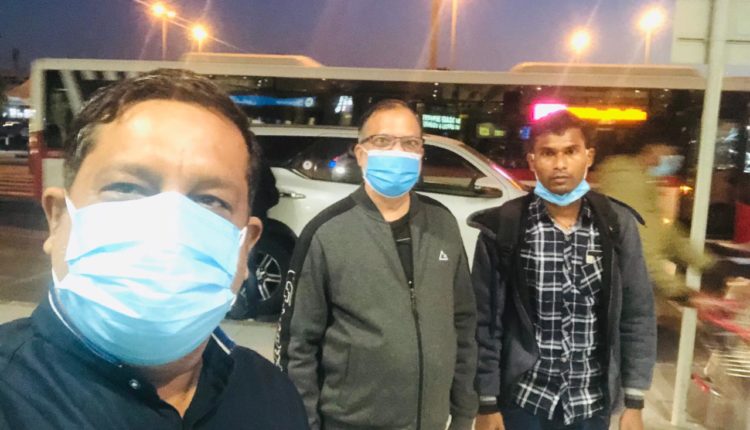 Bhubaneswar: Thanks to the humanitarian efforts of the Odia Society in UAE, a worker trapped in that country could finally return home to Tangi in Odisha’s Khurda district.

The 25-year-old youth, Santosh Moharana, had gone to UAE for work through an agent whom he met through his maternal uncle.

The agent promised Santosh that he would get Rs 40,000 per month for working as a house painter in UAE.

The offer seemed like a godsend to Santosh. “I have two daughters, one of whom is deaf and mute. Besides, I have to take care of my widowed sister and her two kids. In such a situation, I jumped at the offer,” he told Odisha Bytes.

“I borrowed around Rs 1 lakh from fellow villagers and gave the money to the agent,” he added.

Santosh’s ordeal started soon after he landed in Dubai on November 24 last year. “A young man came to receive me at the airport and took to a two-storey building. Some other people were already staying there. Then, a supervisor came and took my passport. He told me that it will be used for the job,” he added.

The youth revealed that he was held like a captive with 10 others in a single room. “After four days, they shifted us to another place. Later, they shifted us eight more times to undisclosed locations,” he said.

“At one of the places, there were 200 people and only four toilets. That was a very unhygienic place,” he added.

Santosh said they were given food for bare survival and also tortured mentally. “The most difficult part was that they didn’t give us proper food. They used to give us rice and dal for lunch time and one roti and dal at midnight,” he said.

“I didn’t have any money and I was very nervous living there. One day, I was able to contact my cousin with the help of a roommate. He in turn contacted Dr Chandrasekhar Khuntia (president of Odia Society in UAE) and sought his help.”

Speaking to Odisha Bytes, Dr Khuntia said, “We could trace Santosh through his WhatsApp location sharing. We rescued him, and did his emergency COVID-19 test. I booked his tickets from Dubai to Bhubaneswar by spending more than Rs 30,000.”

Unfortunately, the Ministry of External Affairs was not of much help in the matter. “I had informed the Indian government about the matter and sent them the details. As it was an individual case, they didn’t give it much importance. They interfere when it involves a group,” Dr Khuntia said.

Santosh finally landed at Bhubaneswar airport on January 11 and greeted by his family members who had come all the way from Tangi to welcome him back home.

As for the agent in Odisha, he has gone underground. “The agent is not responding to my calls now. He belongs to a village near Balugaon. I have spent near about Rs 1 lakh in total. I am helpless now,” said Santosh.

Dr Khuntia said Santosh’s case should act as a warning to others against dubious agents luring them with false job promises overseas. “We have collected the numbers and contact details of some of these agents who are duping our people in Odisha,” he added. 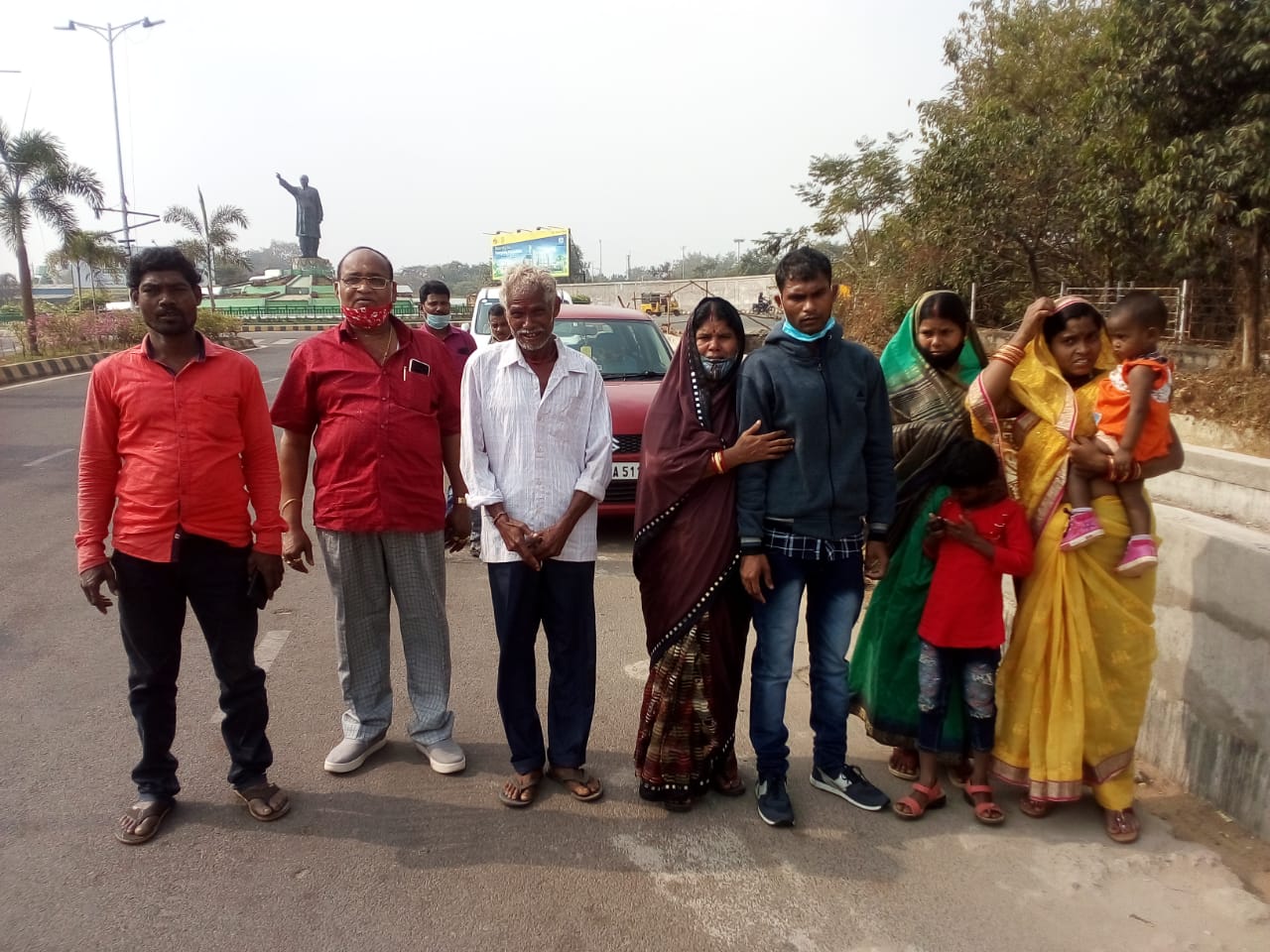 Also Read: [Watch] It Is A Matter Of Pride To Fly Stranded Odias Back Home, Says Captain Madhusmita Pattnaik