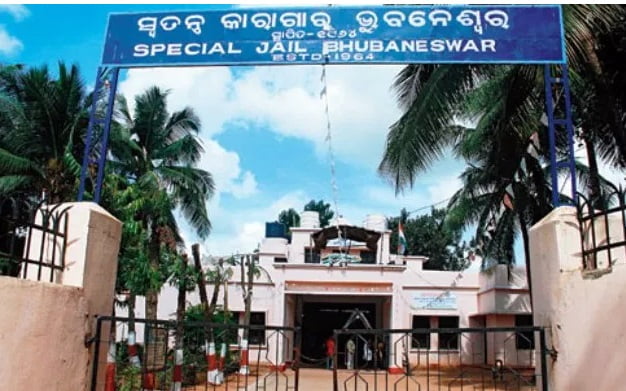 Bhubaneswar: As many as 160 inmates of the high-security Jharapada jail in Bhubaneswar are appearing for different examinations starting from Class X up to PG following the Odisha government’s initiative to educate the prisoners.

Apart from the inmates of Jharapada jail, several prisoners of Jagatsinghpur, Puri, Angul and Khurdha jails are also coming to the Bhubaneswar Special Jail to appear for the examinations.

While one teacher is appointed at the jail by the government to impart education to the inmates, teachers from different educational institutions also visit the prison to teach the prisoners. Books, notebooks, pens and other materials are provided to the inmates for the purpose, they added.

Banks In Odisha To Remain Shut On Sept 1

Cancelling Your Confirmed Train Ticket Or Hotel Booking? You Will Have To Pay GST