Odisha: 8 Injured In Group Clash Over A Patch Of Land In Paradip 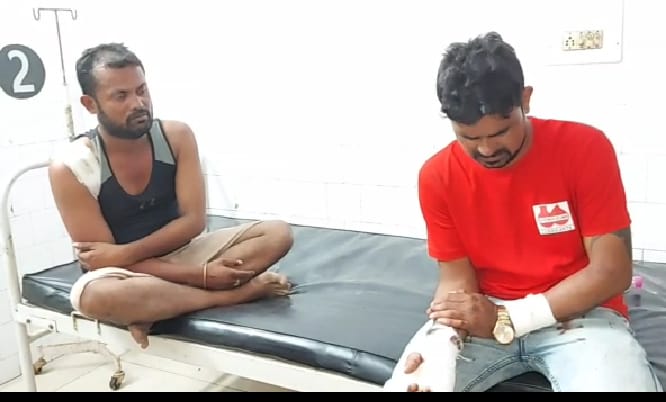 Paradeep: Eight persons were injured in a clash over a patch of land at Balidia village under Paradeep Lock police station in Odisha’s Jagatsinghpur district. Four of the critically injured were shifted to a hospital in Cuttack.

Police sources said, the families of Nimai Beura and Harekrishna Jena’s had a long-standing dispute over a plot of land. Both had approached police as well as court over the issue. But no action has been taken to resolve the matter, said Chandan Beura, one of the injured.

They were initially taken to a hospital at Atharbanki and later Prasanna Beura, Nimai Beura, Harekrishna Jena, Jitendra Jena were shifted to Cuttack in a critical condition.

This School In Odisha’s Ganjam Gets E-Library