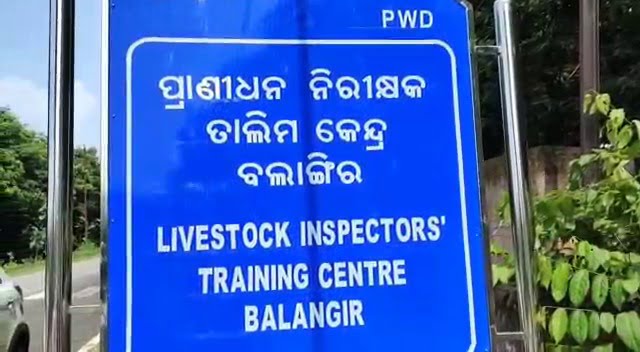 Balangir: The five-member team of Paralakhemundi Town Police on Sunday sealed a room of the ladies hostel inside the Livestock Inspectors’ Training Centre premises in Balangir town where Bidyabharati Panda, the wife of the deceased ACF Soumya Ranjan Mohapatra, had stayed for 10 days after her arrival at the centre on April 3 this year.

The team led by the Paralakhemundi Town Police Station IIC Bibekanand Swain interrogated the deputy director of the training centre Hemant Kumar Pradhan and four staff on the bachelor’s party sponsored by Bidyabharati on April 11.

In his reply, the deputy director said that it was not a bachelors’ party. Rather Bidyabharati had sponsored her post-marriage party for her friends.

Talking to mediapersons, the IIC said the ladies hostel Room No-1 which was found locked has been sealed.

Although the SP did not reveal the details of the investigation, reliable sources said the misunderstanding between the Soumya Ranjan and Bidyabharati became more intense after the latter did not allow her husband to attend the post-marriage party she had sponsored at the training centre.