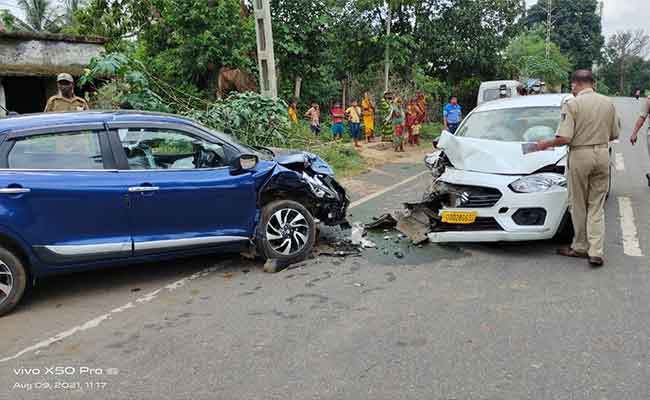 According to sources, the car in which Naik was travelling to Boudh from Bhubaneswar collided head-on with another car at Rangamatia Chhak under Daspalla police limits.

Naik sustained a fracture on his left leg while two other persons, including his driver, and four travelling in the other car were also injured.

On being informed, police rushed Naik and the six injured to the Community Health Centre (CHC) at Daspalla from where they were later shifted to the district headquarters hospital in Nayagarh.

Neeraj Chopra Wants These Actors To Play His Role In Biopic