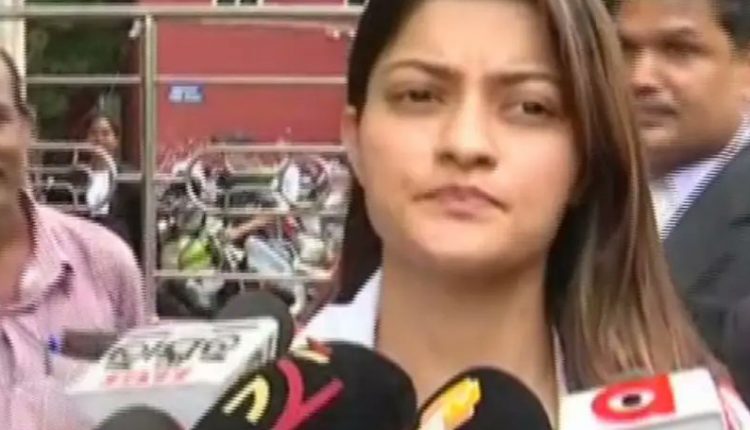 Cuttack: While many thought actor Babushaan Mohanty’s recent apology had put an end to the July 23 high-voltage fracas involving his wife and c0-actress Prakruti Mishra, the latter on Tuesday moved Orissa High Court over alleged tardy progress in police investigation in a case related to the incident.

On the basis of the complaint lodged by Prakruti, alleging that Tirupati and her father along with some people stopped the vehicle in which she was travelling for work and assaulted her physically and mentally, police had registered a case under Sections 341 (punishment for wrongful restraint), 294 (use of obscene language), 323 (punishment for voluntarily causing hurt), 506 (criminal intimidation) and 34 (acts done by several persons in furtherance of common intention) of IPC.

“All of you are aware what happened with me. I am seeking my share of justice and have full faith in the judiciary,” the actress told the media.

Her lawyer Byomakesh Tripathy said that there has been no action in the case even after so many days. “Certain sections like 354D and F should also be included. In the petition, we have appealed to the High Court to order a probe by an independent agency. Home Secretary, DGP and Kharabela Nagar IIC have been made parties,” he added.

On August 19, Babhushaan released a video, apologising to his wife for the hardships she and her father had to go through because of the FIR filed against them and promised never to commit the mistake again.