Odisha Aims To Be Child Marriage-Free State By 2030 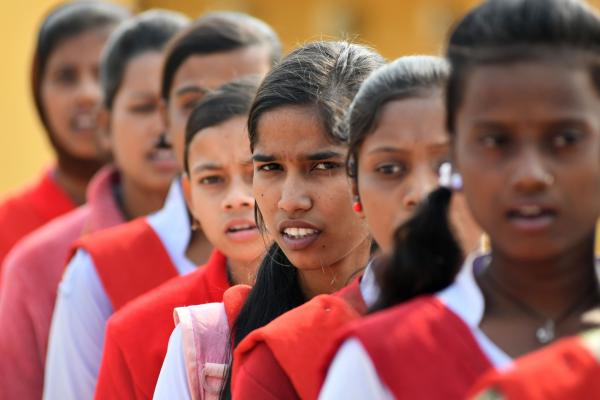 Bhubaneswar: The Odisha government has ordered all the district collectors to take appropriate action to make the state child marriage-free by 2030.

Till date, 12 villages in Sonepur district, 10 in Boudh, 2 in Nayagarh and 1 in Deogarh have been declared child marriage-free areas. Not a single child marriage has been reported in these areas for the past two years.

“As per a recent survey by the Sonepur district administration, UNICEF and ActionAid, not a single marriage has taken place in 12 villages of the district in the past two years. That is why we have declared these villages child marriage-free areas on Children’s Day this year,” said Sonepur Collector Manisha Banerjee.

The district administrations are organising many competitions regarding education to create interest among students.

Child Marriage In Odisha’s Nagada, NGO Steps In To Take…