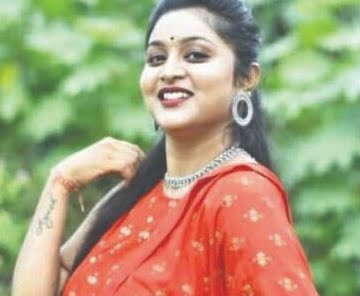 Bhubaneswar: Odia album actress Meghanjana Das passed away after a fatal brain stroke at the young age of 25.

On the suggestion of doctors, her family took her home but she breathed her last a few hours later.

A trained dancer and resident of Baripada town, Meghanjana featured in more than 200 Santali and Jhumar albums.

Odisha CM To Leave For Delhi At 1.20 PM Today; 2nd Visit In One Month