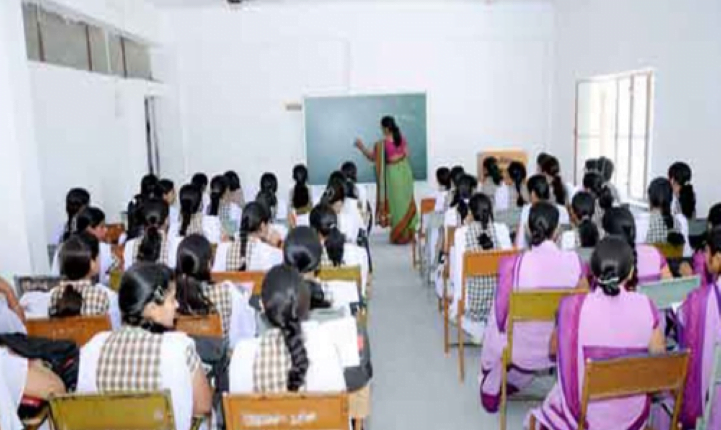 Bhubaneswar: With a large number of faculty posts lying vacant in educational institutions in Odisha, Assembly’s Standing Committee on Education has recommended that the retirement age of college teachers in the state be raised to 62 years.

Keeping in mind the existing number of vacancies in degree colleges and higher secondary schools in the state, the Standing Committee is of the view that the retirement age limit of faculty members should be increased to 62 years.

While altogether 772 posts are vacant in higher secondary schools, around 600 posts of assistant professor and as many professor posts are now vacant in different degree colleges in the state, sources said.

This apart, the committee also stated that the department should open a regular cadre of principals for government and aided colleges. At present, senior professors are in-charge principals in around 1,200 degree colleges, including 49 government colleges. They are not in a position to take any important decisions related to infrastructure and other development work in these colleges.

Referring to grants, the committee asked the department to take steps to bring the colleges, which are already receiving 100 per cent block grant, into the grant-in-aid fold. It also stressed that the Odisha Education Act needs to be amended to provide for withdrawal of grant-in-aid from individual employees whose performance has been or is detrimental to the interest of the colleges.

The committee further suggested that a policy be framed for the transfer of teaching and non-teaching staff of government as well as aided colleges.

The Standing Committee presented its report on scrutiny of demand for grants for 2022-23 relating to the Higher Education department in the Assembly last month. After receiving the recommendations of the committee, the Higher Education department on Friday asked the officials concerned to submit an action taken report by September 15, the sources added.