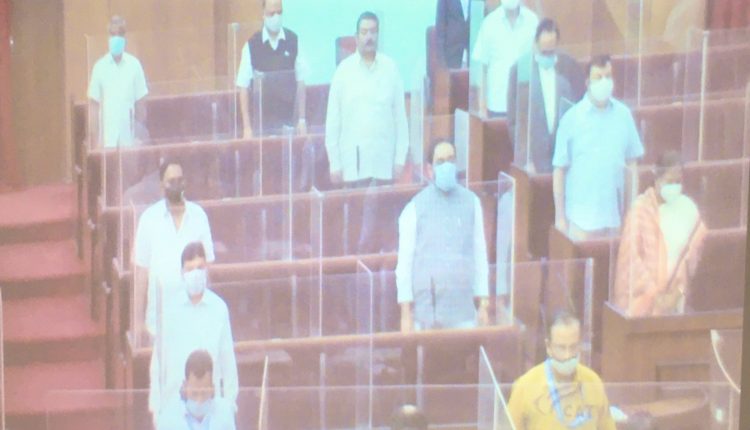 Chief Minister Naveen Patnaik moved the condolence motion in the House. “With profound grief, I inform the House of the sudden and untimely demise of General Bipin Rawat, his wife Madhulika ji, and 11 other armed forces personnel in a tragic helicopter crash in Coonoor, Tamil Nadu on December 8,” he said in the motion.

Senior Congress leader Narasingha Mishra said, “Demise of General Bipin Rawat is a great loss to the country. His untimely death in an IAF chopper crash indicates serious failure somewhere or a part of a conspiracy.”

The House observed a minute’s silence in memory of the departed souls.