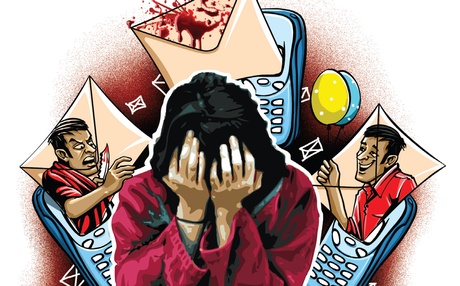 Bhubaneswar: Odisha Ayush director Bibhu Prasad Sarangi, who was arrested on the charge of sexual harassment levelled by a woman employee of his office here, was suspended on Wednesday.

The woman, an outsourced employee working as an accounts manager in the Ayush Directorate, here, had filed a complaint with the police alleging that Sarangi sent her indecent messages and obscene videos on WhatsApp. After she blocked Sarangi on WhatsApp, he allegedly telephoned and verbally abused her.

Acting on the complaint, Sarangi, an OAS officer, was arrested by the Mahila Thana police in the city on July 9. The officer had also filed a counter case in the matter.

Cringe Alert: Bollywood Movies With Cheesy Titles That Will Shock You