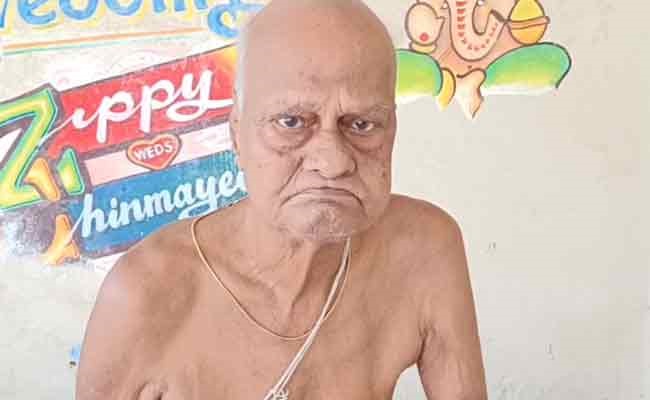 Bhubaneswar: Goura Mohan Sarangi, who served as Private Secretary to Biju Patnaik when the latter was Odisha Chief Minister in the late 1980s and early 1990s, passed away at his residence in Tangi on the outskirts of Cuttack city on Friday. He was 88.

Sarangi died due to old age-related ailments, according to family sources.

Sarangi served Biju babu during the Janata Dal’s poll campaign during the 1990 Assembly elections, in which the Janata Dal & allies registered a massive win. In fact, it was at Sarangi’s official residence in Bhubaneswar that the ministry list was prepared after the 1990 poll victory, Sarangi had told a private news channel a few months ago.

SSR Fans Call For ‘Boycott Brahmastra’ On Twitter, Know Why?