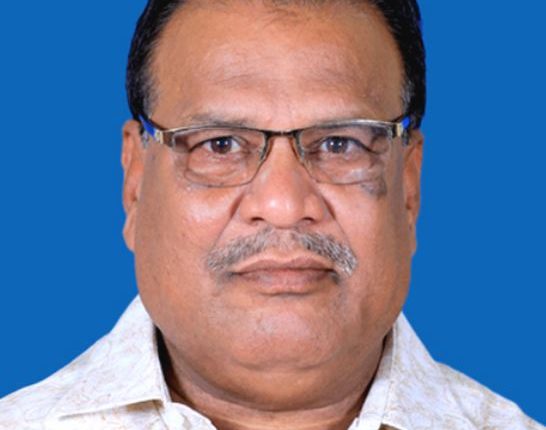 Keonjhar: Two complaints have been lodged with the police against Anandpur BJD MLA Bhagirathi Sethy in Odisha’s Keonjhar district accusing him of misbehaving with women leaders on separate occasions, reports said on Wednesday.

While one complaint was filed against the ruling party legislator at Anandpur police station on Monday for allegedly misbehaving with Zilla Parishad member Asima Mishra, similar charges were made against him on Thursday for ill-treating a female cuouncillor and some Self Help Group (SHG) members, they said.

The Zilla Parishad (ZP) member claimed that the incident took place last week when she and the legislator had gone to attend a panchayat samiti meeting at Anandpur block.

When ZP member enquired about the progress in some development works from the MLA, he got angry and threatened her in the presence of others, Mishra alleged, adding that the legislator also asked her to leave the meeting.

However, a counter complaint was lodged by two panchayat samiti members against Mishra accusing her of having shouted at the beginning of the meeting. Efforts to pacify her failed as she abused them and created disturbance at the meeting venue, they alleged.

Inspector In-Charge of Anandpur Police Station, Manoranjan Pradhan said the complaints from both sides have been received and investigation is in progress.

A similar police complaint relating to misbehavior was lodged against Sethy on Thursday by a BJD councillor and some members of a SHG.

Refuting the allegations as false and baseless, the MLA said these are aimed at defaming him and tarnishing his image.