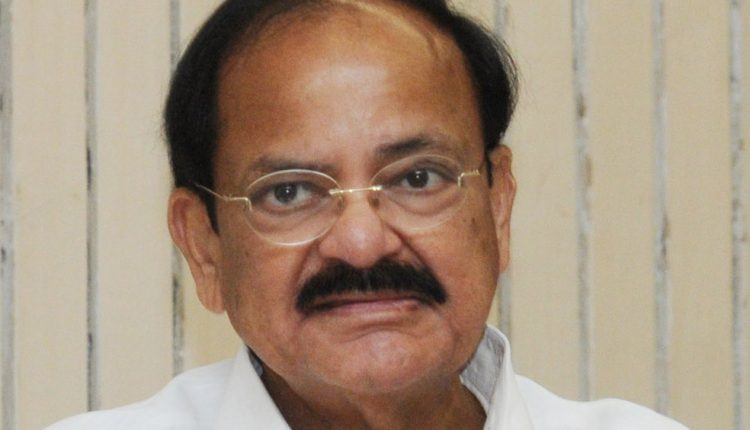 Balangir MP Sangeeta Kumari Singh Deo on Friday tweeted about Venkhiah’s scheduled visit and expressed her gratitude to him for giving his consent to be the Chief Guest at the function on December 27.

On behalf of the people of my Parliamentary Constituency, I thank the Hon’ble Vice-President of India, Shri Venkaiah Naidu Ji, for having kindly consented, to attend the Platinum Jubilee function of Rajendra College, Balangir on 27th December, 2019 at 10:45 am as the Chief Guest. pic.twitter.com/eDHFpOXLkF

She further said that the Vice President will also inaugurate the LPG bottling plant at Barkani village in Balangir block in the presence of Union Petroleum and Natural Gas Minister Dharmendra Pradhan, on the very day.

No Revision In Traffic Fines In Odisha, Strict Enforcement From Dec 1: Minister