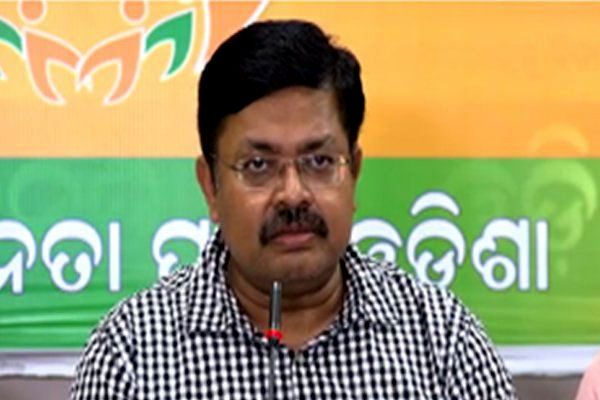 Bhubaneswar: Dismissing Agriculture Minister Arun Kumar Sahu’s statement that around 3.41 lakh beneficiaries of the KALIA (Krushak Assistance for Livelihood and Income Augmentation) scheme were found to be ineligible, BJP on Thursday claimed that the number of ineligible beneficiaries would be around 20 lakh.

State BJP general secretary Prithviraj Harichandan alleged that the list of KALIA beneficiaries was prepared on the recommendation of local BJD leaders.

The BJP leader further accused the Odisha government of misutilising Rs 170 crore from the state exchequer by enlisting the names of 20 lakh ineligible KALIA beneficiaries.

He also alleged that the state government has insulted farmers by implementing this “pseudo scheme”.

The BJP leader also warned that his party will stage a statewide agitation and move court if the BJD government threatened farmers.

Notably, a day after the statement of the Agriculture Minister, BJD spokesperson Pratap Deb had claimed on Wednesday that only 32,000 KALIA beneficiaries were found to be ineligible. The agriculture department had also issued a similar statement later in the day.