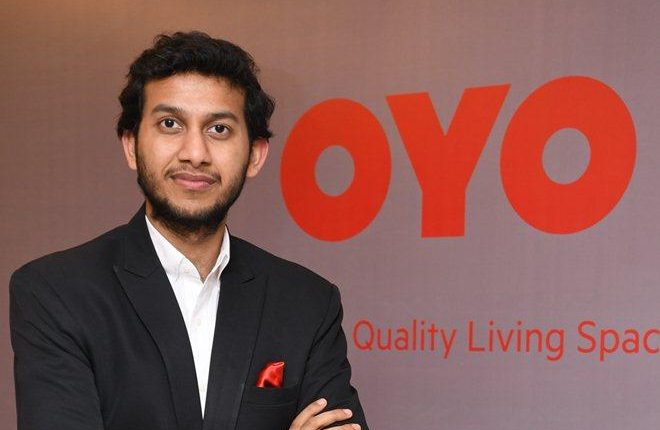 Bhubaneswar: SoftBank Group-backed Indian hospitality startup Oyo Hotels and Rooms is expected to file for an initial public offering (IPO) next week to raise around $1 billion, Reuters reported on Thursday.

Oyo, in which SoftBank owns a 46 per cent stake and is one of its biggest bets, suffered months of layoffs, cost-cuts and losses during the global health crisis.

Its Odisha-born founder and Chief Executive Ritesh Agarwal had said in July that business was likely to return to levels seen before the second wave of COVID-19 infections in India and “grow from there”.

The hotel aggregator is looking to list in India’s financial capital of Mumbai and its IPO is tentatively pegged at between $1 billion and $1.2 billion, the report said quoting a source, adding it will consist of a fresh issue of shares and an offer for sale from existing shareholders.

However, there has been no official confirmation from Oyo.

Of Dress Diktats In Odisha & Elsewhere: Now Even Saree Is Indecent For Culture Cops