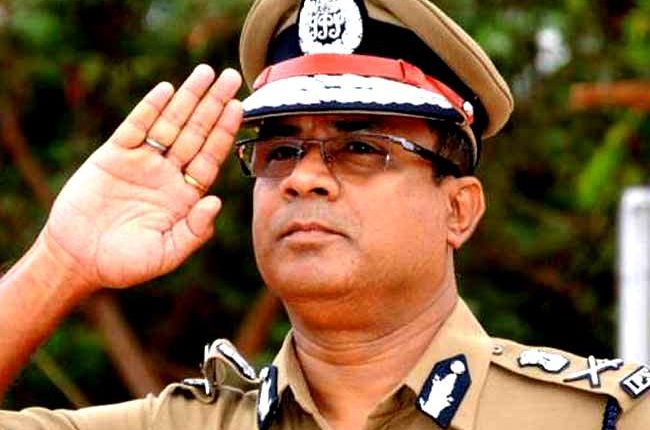 The 1985 batch police officer of Tamil Nadu cadre, who is popular for community policing in the southern state, seems to have emerged among the frontrunners for the coveted post. He is due to retire as the TN top cop later this month.

Tripathy, who has served as an IPS officer for over 30 years, has formally applied for the top job at CVC.

Born at Bheda of Cuttack district, Tripathy has served in some sensitive posts in TN like IGP, South Zone. He has also served in the Crime Branch CID and Economic Offences wings and is popular for cracking the 2012 Chennai Bank Robberies.

What makes him eligible for the top post? Among the several other milestones in his career, Tripathy is the first Indian Police Officer to be honoured with Gold Medal for ‘Innovation in Governance’ by Commonwealth Association for Public Administration and Management in Scotland. He was also presented the ‘International Community Policing Award’ from Washington headquartered International Association of Chiefs of Police (IACP).

The Odia officer with an impeccable service history was also the first cop to receive ‘Prime Minister’s Award for Excellence in Public Administration’ in 2008.