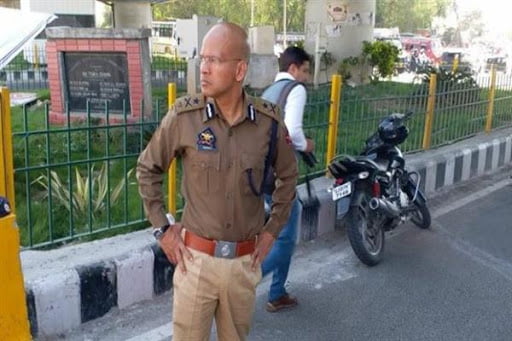 New Delhi: The Centre has suspended Odisha-born IPS officer of J&K cadre, Basant Rath, and initiated disciplinary proceedings against him for “repeated instances of gross misconduct and misbehaviour”, the Ministry of Home Affairs (MHA) said on Wednesday.

Rath, a 2000 batch officer, will be sequestered to the police headquarters in Jammu during the period of his suspension, an MHA statement said.

Notably, Rath had recently written a letter in which he expressed apprehensions about his safety due to “certain activities” of the J&K police chief. The letter had gone viral on social media, triggering a controversy.

Also Read: Mahesh Bhatt Wants To Make A Film On This IPS Officer From Odisha

COVID-19 Surge: These Odisha Govt Staffers Asked Not To Attend Office In Bhubaneswar Till July 31