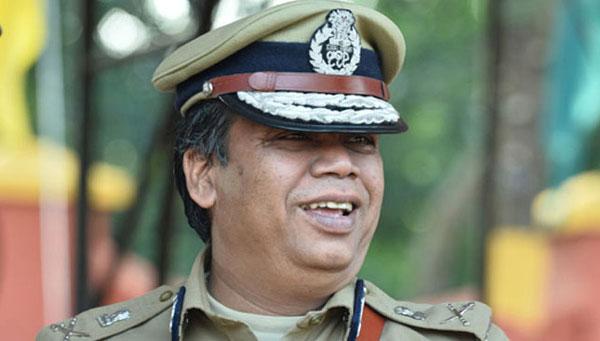 Bhubaneswar: The Prime Minister is scheduled to preside over a high-level meeting on May 24 to select the new director of the Central Bureau of Investigation (CBI).

Ahead of the meeting, the Home Ministry has submitted a probable list of seven officers, including 1985 batch Odisha-born Kerala cadre IPS officer Loknath Behera, to the selection committee.

At present, Behera is posted as the DGP of Kerala. Earlier, he had served as the ASP of  Alappuzha, DCP of Thiruvananthapuram, Kochi Commissioner of Police and IG at police headquarters.

After his promotion to the rank of additional director general of police (ADGP), he was posted as the Director of Vigilance.

Diabetics With COVID-19 Vulnerable To Mucormycosis; Check Details Of Govt Advisory On The Fungal Infection