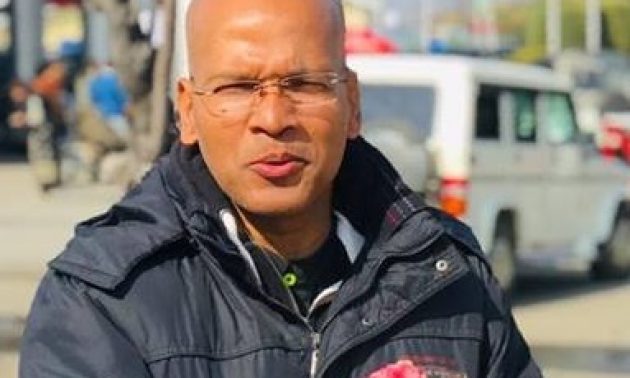 In the resignation addressed to the chief secretary of J&K, he wrote; “Sir, I wish to resign from the IPS in order to be able to participate in electoral politics. Please consider this letter as my request for resignation/voluntary retirement and process it accordingly”.

Politics is a noble profession. pic.twitter.com/K6HckP4VXp

He addressed copies of the resignation letter to the DGP J&K Police and Commandant General, HG/CD & SDRF J&K.

If I ever join a political party, it WILL be BJP.

If I ever contest an election, it WILL be from Kashmir.

In 2020, the Ministry of Home Affairs (MHA) had suspended the ISP officer two weeks after he filed a police complaint against Director General of Police (DGP) Dilbag Singh, with whom he was also allegedly involved in a nasty social media tiff.

The 2000-batch officer of J&K cadre was born in 1972 in Odisha and studied Sociology at the Jawaharlal Nehru University in New Delhi.