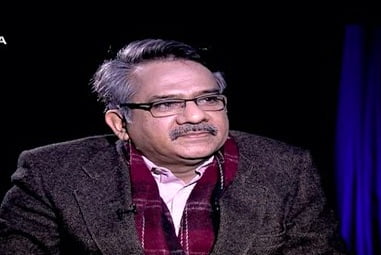 Bhubaneswar: IIT Goa director B K Mishra, who hails from Odisha, has been ranked as high as 11th in the world for his research in the field of mining and metallurgy by Stanford University, USA.

“I was pleasantly surprised to see this rating. It is heartening to see so many Indians featuring in the top 2%,” Mishra was quoted as saying by TOI.

The ranking was prepared according to a subject-wise analysis conducted by the university on citations, H-index, co-authorship, and a composite indicator.

The former Director of Institute of Minerals and Materials Technology (IMMT), Bhubaneswar, Mishra had shifted base to India in 1993 after spending almost a decade in the US. He was with IIT-Kanpur from 1993-2005. He joined IMMT, Bhubaneswar, in 2005.

Mishra was embroiled in a disproportionate assets case in 2017. He was accused of amassing Rs 2.15 crore between 2006 and 2016. The CBI, however, closed the case two years later citing no evidence.

He is an alumnus of the UG Class of 1981 of NIT Rourkela.