Odisha-Bound Vistara Flight Returns To Delhi Shortly After Take Off 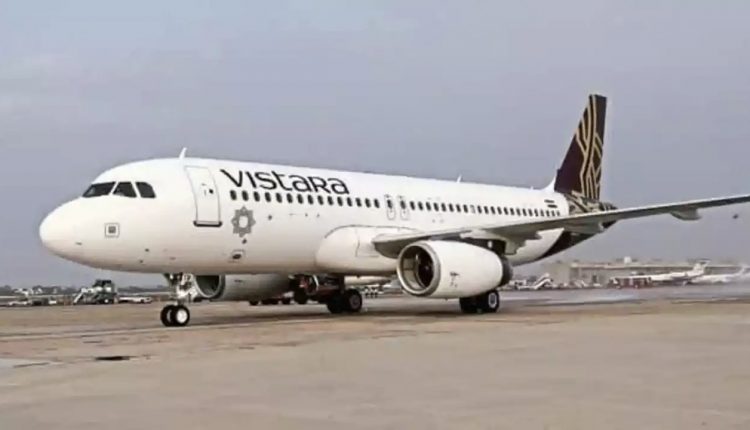 Bhubaneswar: It was a close shave for passengers of the Delhi-Bhubaneswar Air Vistara flight, which had to return to the national capital after a full emergency was declared following a hydraulic failure.

The UK-781 DEL-BBI with 140 passengers on board safely landed at Delhi airport at 8.19 pm shortly after taking off on Monday evening. “After a full emergency was declared due to hydraulic failure, Air Vistara flight UK 781 operating from Delhi to Bhubaneswar landed safely in Delhi. All passengers are safe,” the Directorate General of Civil Aviation said in a statement.

While an inquiry has been ordered into the incident, Vistara immediately arranged an alternate aircraft for the passengers.