Odisha Boy Immolates Self After Being Scolded For Missing School 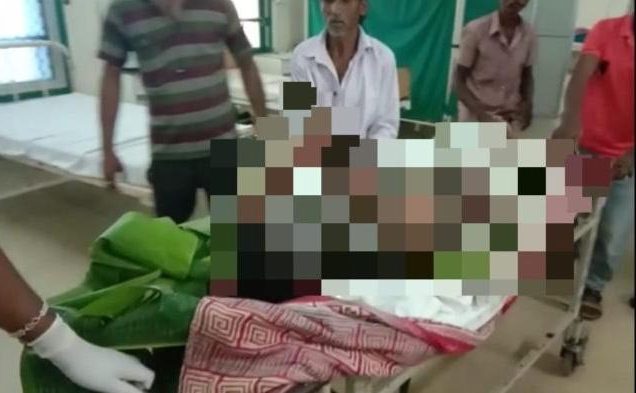 Baripada: Feeing distressed after being reprimanded by his elder sister, a Class IX boy allegedly set himself ablaze at Pasuda village under Gopabandhu Nagar block in Mayurbhanj district on Tuesday.

He sustained 90 per cent burns and succumbed while undergoing treatment at Pandit Raghunath Murmu Medical College and Hospital here.

According to family sources, the overly-sensitive boy locked himself inside a room after his sister scolded him for missing school. He then poured kerosene and set himself on fire. The boy was rescued in a critical condition and rushed to the hospital, where he later died.