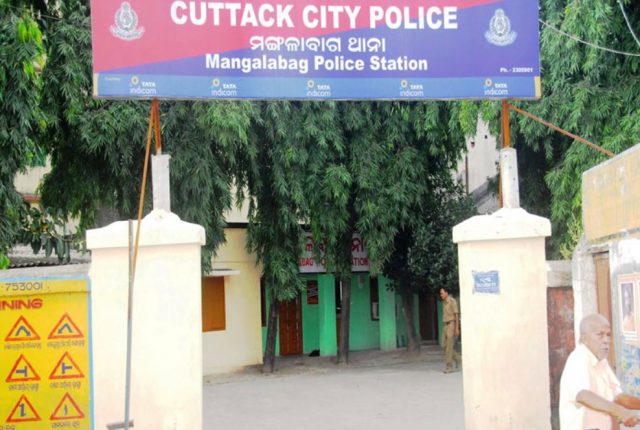 The accused has been identified as Bhramarbara Nayak. He works as a sweeper supervisor at BSE, Odisha.

He was nabbed by Mangalabag police following a tip-off. He is accused of selling a fake certificate to a person belonging to Keonjhar for Rs 45,000.

After realising that the certificate was fake, the victim informed the Board, which then lodged a complaint with Mangalabag Police.

It is suspected that he might have sold more fake certificates in a similar manner.

I Am A Victim, Stop Spreading Lies: Odisha Filmmaker Lashes Out At Media Near ED Office