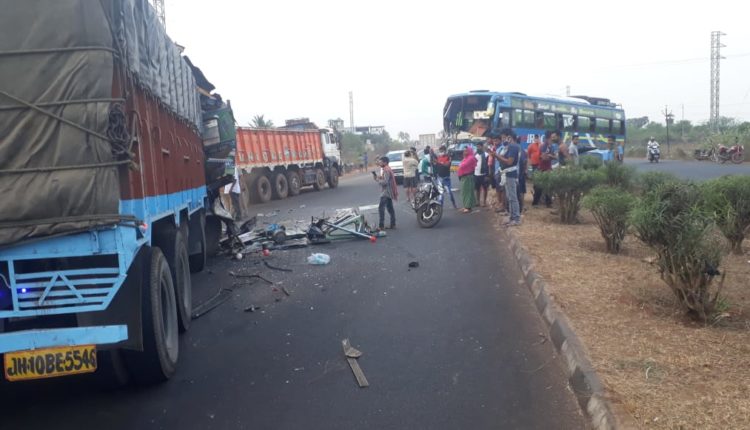 Khurda: A bus carrying migrant workers from Kerala’s Kannur met with an accident on NH 16 near Tangi Bypass in Odisha’s Khurda district on Thursday morning.

According to sources, the impact of the head-on collision with a truck was such that the bus was pushed 40 feet back over a divider. While the passengers escaped with minor injuries, the driver of the truck died in the accident. 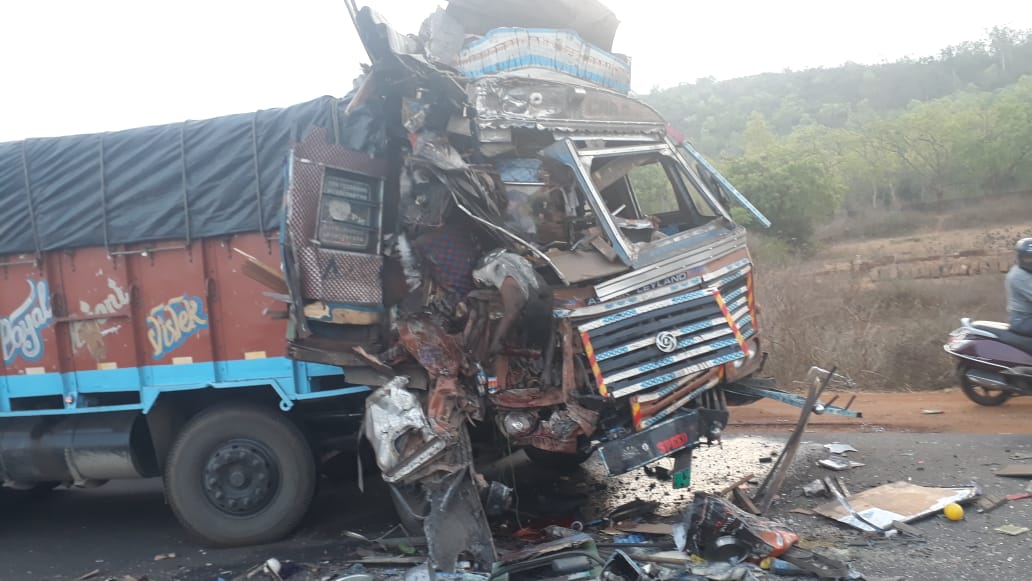 On being informed, Tangi police reached the spot and rescued the passengers. They were then sent home in another bus.

The migrants belong to Kendrapada district, the sources added.