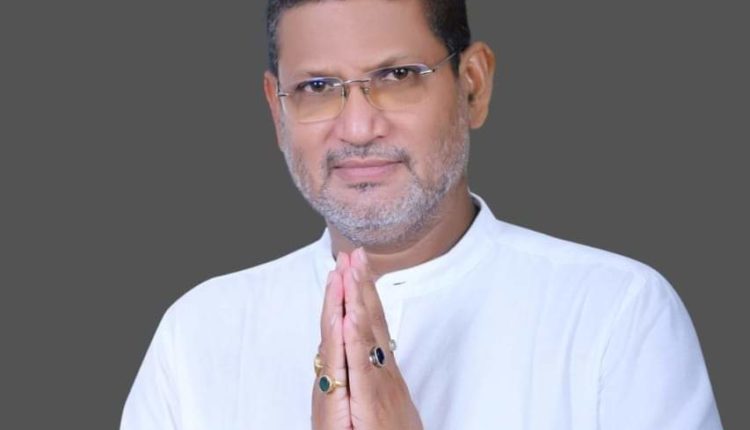 Balasore: BJD’s Swarup Das has widened the lead over BJP’s Mans Dutta by 5473 votes at the end of the 11th round of counting in Balasore Sadar assembly constituency.

The BJD surged ahead in the assembly constituency after the ninth round as the party candidate pushed the lead, which had narrowed down to 2419 from 3161 votes after the 7th round of counting, further to 4558 votes.