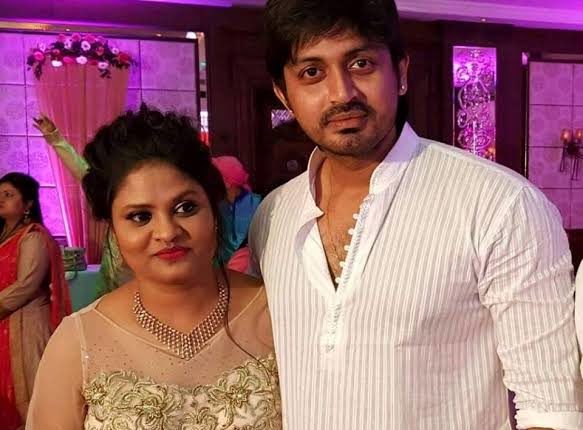 Bhubaneswar: With two by-elections coming up in the state, the BJD is on the lookout for a star campaigner to woo the voters. If social media buzz is to be believed, Jajpur MLA Pranab Prakash Das (Bobby) is lobbying hard to project his brother-in-law and actor Arindam Roy as Balasore Sadar candidate.

The ruling party is most unlikely to field its stock star attraction and Kendrapada MP Anubhav Mohanty in the poll campaign as he is embroiled in a controversy for his marital discord. In order to fill the gap, Das is not only projecting Arindam as the right choice for campaigning but also planning to get BJD ticket for him for Balasore constituency in the bypoll.

Das, who had unsuccessfully tried hard to get BJD ticket for Arindam from Jajpur district in the last election in 2019, seems to be mobilising all his resources for Balasore Sadar bypoll.

But Arindam prefers to remain non-committal in this regard. Claiming that he does not have any information about his candidature for the bypoll, he said he is ready to take up any responsibility assigned to him by the party supremo.

“If I am asked to do election work or campaign for any candidate, I will do it. But nobody has informed me about my nomination so far. It is all speculation on the social media,” Arindam said.

Meanwhile, BJD is yet to decide on the candidate for the bypoll, necessiated by the death of Madan Mohan Dutta (BJP). Party sources said the candidate selection process is on.

“A systematic and thorough assessment is being done. The ruling party is taking the upcoming byelections (also for Tirtol) very seriously. Based on various factors including winnability, the party’s top leadership will decide the nominees,” a senior party leader said.