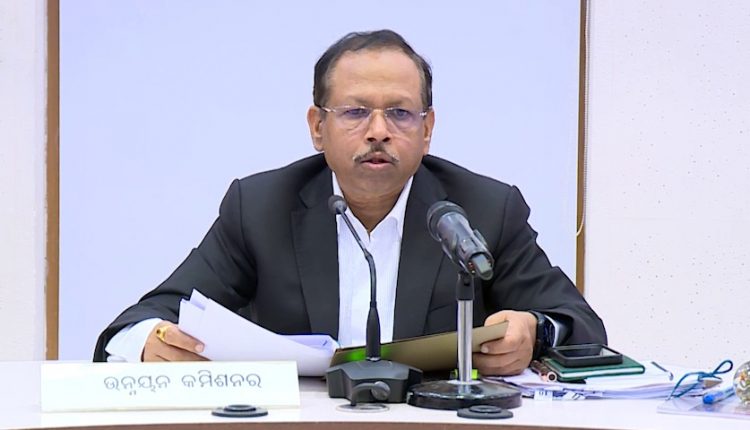 Giving details about the decisions taken by the Cabinet, Development Commissioner P K Jena said the that the proposals cleared in the meeting included one to increase the grant-in-aid of aided private college employees. It will be effective from January, 2022.

Stating that the hike in grant-in-aid will be effective retrospective from January 1, 2022, Jena said decision will benefit around 15,711 teachers and employees and the state government will incur an additional expenditure of Rs 290 crore annually.

Another important decision was to amend Odisha Employment Service-II (Recruitment and Conditions of Service Rules, 1990 in order to fill up vacant posts of employment officer in employment exchanges of the state, he said.

In order to implement various skill development programmes successfully, it is felt imperative to fill the vacant posts of employment officer by way of amendment to the said rules.

The Cabinet approved the proposed Amendment of the Odisha State Commission for Backward Classes (OSCBC) Act, 1993 by inserting subsection 3 under Section – 9, enabling the state government to include 22 backward classes in the state list of SEBCs, if the said backward classes have been specified in the central list of OBCs for the state.

The projects will benefit around 3,13,620 people of 453 villages under 61 gram panchayats of four blocks the district.

The Cabinet also gave its nod to the proposal for allotment of two acre land in favour of Bagchi-Sri Shankara Cancer Care Centre and Research Institute (BSSCCRI) in Chandihata under Jatani Tehsil in Khurda district  for construction of rest house for accommodation of cancer patients.

The Cabinet also approved lowest tender of M/s Biraja Construction amounting to Rs 101,66,34,590.00 for construction of HL bridge over river Subarnarekha at Gobarghata on Jaleswar old NH bypass road in Balasore district. The project is to be completed in 36 months.