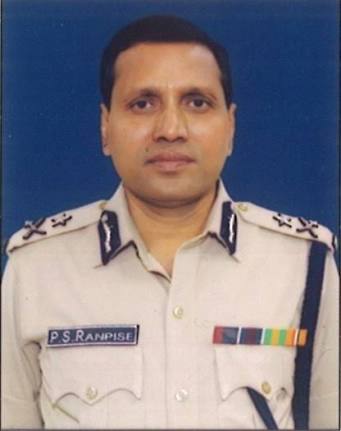 Ranpise will hold the post on Central deputation for a period of five years from the date of joining or until further orders, whichever is earlier, said a letter of the Ministry of Home Affairs to the Odisha Chief Secretary on Friday.

The IPS officer belongs to the 1995 batch and was serving as Additional Director General (Vigilance) in Odisha. He held the position of Inspector General of Police (Odisha) in 2013.