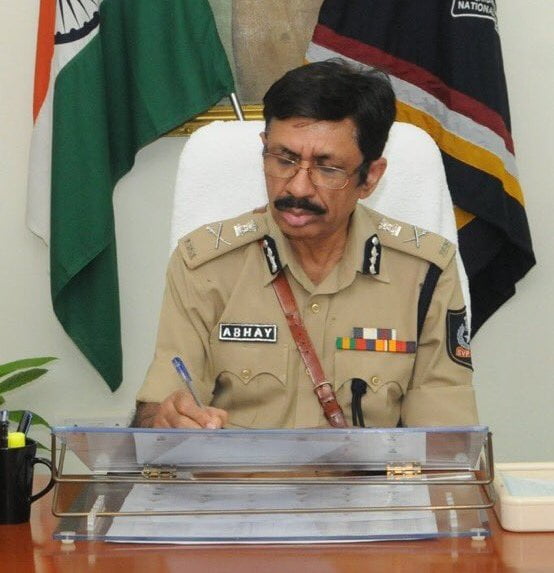 The 1986-batch IP officer was appointed as the head of the academy on July 4 for a combined tenure up to his superannuation on June 30, 2021, news agency PTI said quoting an order issued by the Department of Personnel and Training.

Prior to his present posting, he was heading the Narcotics Control Burau as its chief.

During his stint in Odisha, Abhay headed the Crime Branch and was also the director of the State Intelligence.