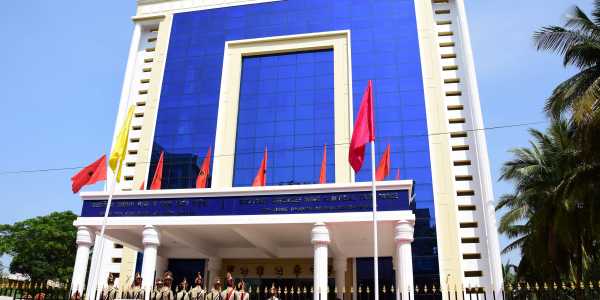 Bhubaneswar: Acting on the directive of Chief Minister Naveen Patnaik, the Odisha Police on Tuesday formed a Special Task Force (STF) under the Crime Branch to probe into the fake drugs trade in the state.

Informing this to the media, Director General of Police (DGP) Abhay said the STF has already initiated discussions with the State Drugs Controller on this matter and a probe report will be submitted to the state government very soon.

Talking to the media earlier in the day, the state Drugs Controller Annada Shankar Das said the Directorate of Drug Control is in constant touch with the Crime Branch.

“We will fully cooperate with the Crime Branch in their investigation into this case,” Das said. However, he refused to divulge more as investigation is underway.

Meanwhile, the Directorate of Drugs Control has issued a show cause notice to a Cuttack based medicine distributor in connection with the seizure of spurious COVID medicines.

Why Is Jackfruit365 Best Seller In Flour Category On Amazon, Overtaking Wheat Flour?