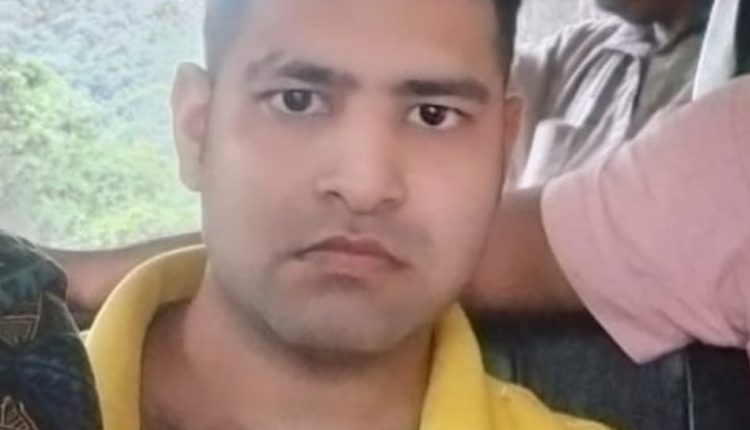 The accused, identified as M Dibyajyoti, was later arrested.

According to Vigilance sources, he had demanded the bribe from a BPL villager to process the file for issuing the death certificate of his late father and that of 5 other deceased persons of his village. He had demanded Rs 18,000, Rs 3,000 per certificate, and was to be paid in two instalments.

On the basis of the complaint lodged by the aggrieved villager, a trap was laid and Dibyajyoti was caught red-handed in his office chamber with the first instalment of 50% of the bribe amount.

A case under Section7 of Prevention of Corruption (Amendment) Act, 2018, has been registered and simultaneous searches are being conducted at his government residential quarter in Kalahandi and house at native village Mahendrapur in Dhenkanal, sources added.