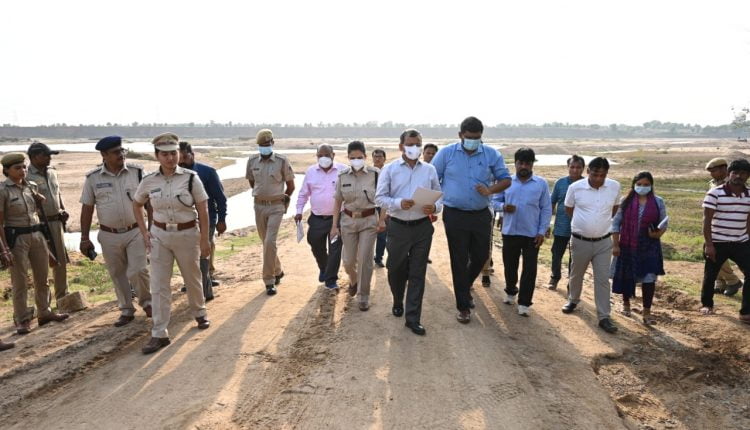 During a visit to the district, Mahapatra went to the locations where barrages would be constructed over river Ib and issued necessary instructions to the engineers to expedite the construction works.

Later, the chief secretary visited Sundargarh Medical College and Hospital. Earlier, a team of Medical Council of India (MCI) had visited the institution and inspected its infrastructure for medical college.

Speaking to media persons after his visit, the chief secretary said the construction of the barrages was a long-standing demand of the people of the district. Those would be constructed at two places with each barrage having capacity to meet the drinking water needs of people within 5-6 km area. Besides, the barrages would cater to the irrigation needs of the farmers, he added.

Mahapatra said after the MCI gives it approval to the medical college, an assessment would be made on student intake capacity and the number of faculty to be appointed besides number of beds to be accommodated. Thereafter, the government would would fix the year of admission of students, he added.