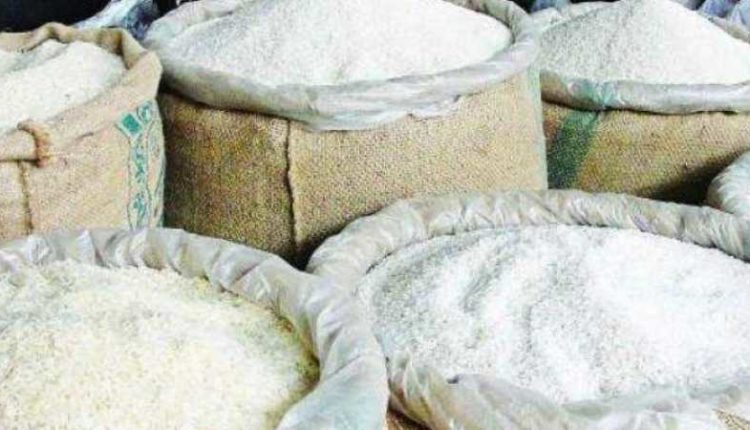 Koraput: A civil supplies sales assistant was arrested for allegedly bungling a huge quantity of PDS rice worth over Rs 10 lakh in Odisha’s Koraput district, reports said on Monday.

Daitari Harijan allegedly misappropriated 497 quintal rice worth around Rs 10 lakh from Banuaguda panchayat godown under Kundra block of the district.

Block officials of Kundra had recently reviewed the PDS beneficiaries scheme in Banuaguda panchayat and detected irregularities in rice stock managed by the assistant who was on ad hoc posting, they said.

Subsequently, the Block Development Officer (BDO) along with local civil supplies inspector visited the panchayat office and found that around 497 quintal of rice was missing from the stocks and asked the assistant to explain. Harijan claimed that the rice was stolen and he had no information about the missing stock.

An FIR was lodged by the panchayat executive officer (PEO) of Banuaguda at Kundra Police station on the matter. After ascertaining details of the missing stock from the local rice traders and panchayat staff, police detained and interrogated three persons including Harijan. Finally, the sales assistant was arrested and ten bags of rice, 20 empty rice bags, an autorickshaw and a phone were seized, police said.

Born In 1993 & Named Sanjana? Know Why Your Parents Did It