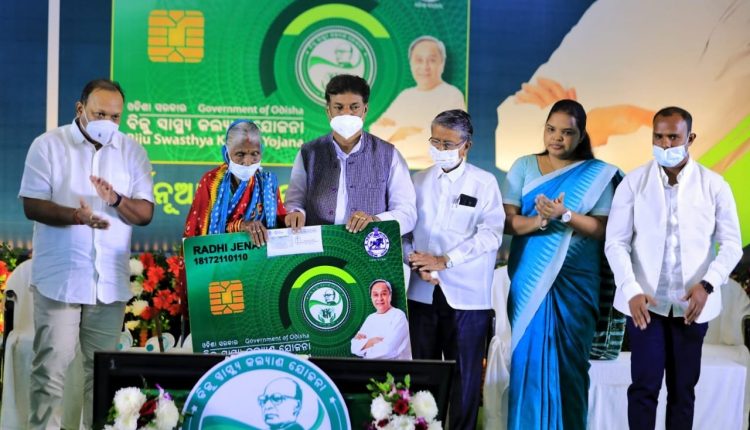 Naveen announced this while distributing Biju Swasthya Kalyan Yojana (BSKY) smart cards to beneficiaries of the district through virtual mode.

Around 4.20 lakh people of the district can avail the benefits of the smart health card. With this, the BSKY health cards programme has been implemented in 13 out of 30 districts of the state.

Under the BSKY scheme, each family can avail treatment cost up to Rs 5 lakh per annum. However, the women members can avail this benefit up to Rs 10 lakh every year.

Stating that the government aims to develop mining-rich Keonjhar into a prosperous district of the state, Naveen said all villages, towns and families of the district would be supplied piped drinking water by 2022-end.

The ambitious project under the banner of ‘Sujal – drink from tap mission’ was first launched in Puri in August. The town became the first in Indian to get quality piped drinking water from taps 24×7.

Who Was The World’s First COVID-19 Patient? New Theory Emerges