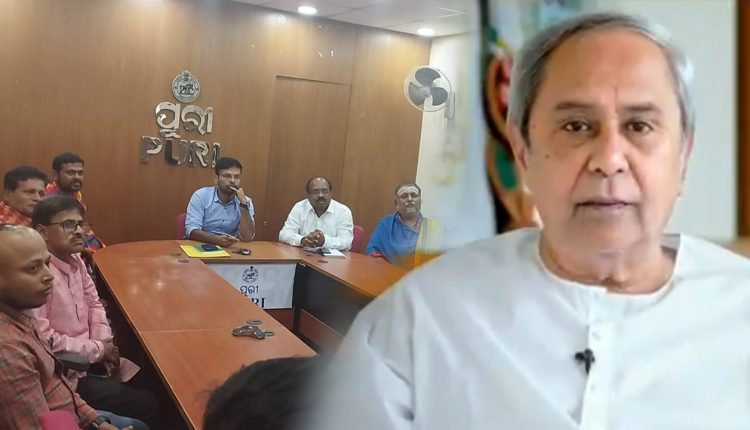 While Rs 28 crore will be spent for the development and beautification of Shree Lokanath temple, an amount of Rs 8 crore is proposed to be allocated for Alarnath temple at Brahmagiri, also in Puri district.

The re-development projects for both the temples will be completed within one year, said a release from the Chief Minister’s Office (CMO).

Shree Loknath temple is regarded as one of the major Shiva shrines of the state. As per mythology, Shri Ramachandra had set up installed Shree Lokanath and worshipped during his journey in search of Devi Sita. Shree Lokanath is also believed to be guarding Lord Jagannath’s Ratna Bhandar.

As per the master plan for Lokanath temple, the inner and outer corridors of the shrine complex will be developed and various facilities provided for the convenience of servitors and devotees. There will be parking lots, modern queue management system and approach roads.

While old marbles will be replaced with new stones in the inner corridor, the garden on the temple complex will be developed and proper landscaping made. As part of the beautification drive, new lights will be installed on the boundary wall, while the outer corridor will be widened and broken structures repaired. Proper drainage system will also be put in place.

Temple pond, Parvati Sagar, will also be beautified and developed and its water purified.

Similarly, the famous Alarnath temple at Brahmagiri will also be developed and the entry and exit doors of the shrine beautified. The surrounding areas will also be beautified as part of the master plan.

Over 270 Bangladeshis Enter Mizoram To Escape From Armed Conflict