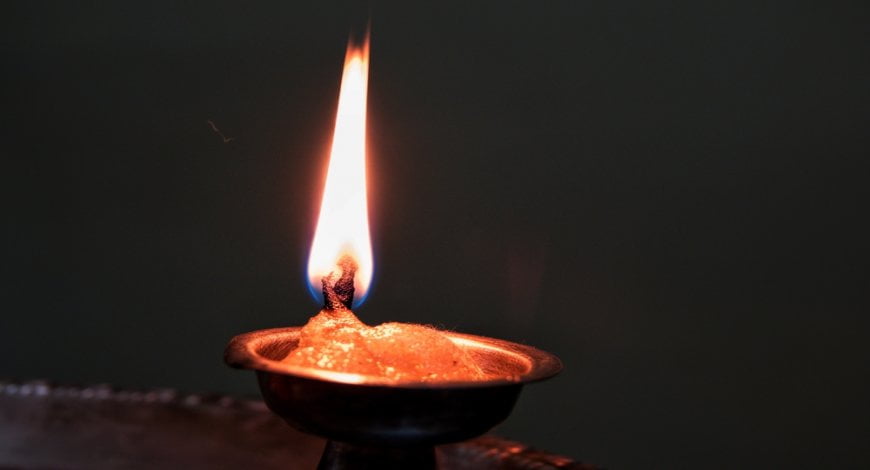 In a message, the CM has said that late Nanda was a great son of the soil with a multitude of talents. “His association with Bhoodan movement in Odisha amply demonstrates his concern for the poor, landless farmers,” the CM said. “He pursued many professions throughout his life. But, all his activities were oriented towards the cause of the under privileged. His demise is a great loss to our State which can hardly be fulfilled in future,” he added.

Nanda passed away at his Sambalpur residence following prolonged illness on Thursday.