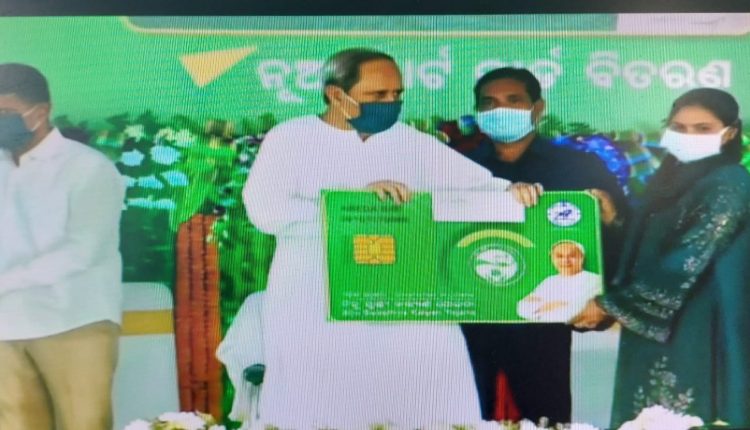 In a video message, Naveen said he was delighted to launch several projects which will be helpful to speed up the district’s progress.

Around 10 lakh people will be benefitted from this scheme, he added.

The state government had announced to cover to 3.5 crore people of the state under BSKY.

Including Angul, BSKY health cards have been distributed in 14 districts so fa.

Beneficiaries of National and State Food Security Schemes, Annapurna, and Antodaya beneficiaries will get this card. The beneficiaries can avail health services in more than 200 hospital chains of the country including Odisha.

Before the CM’s visit BJP and BJD engaged in a scuffle as the opposition party workers waved black flags and raised slogans against Naveen for inaction in the Mamita murder case.