Odisha CM Naveen Patnaik To Leave For Hyderabad On His Birthday 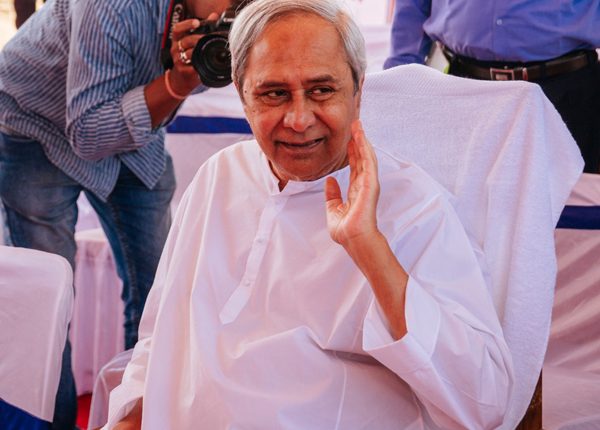 Bhubaneswar: Chief Minister Naveen Patnaik will be flying to Hyderabad on his birthday on Sunday (October 16) to attend the last investors’ meet, the curtain raiser event for the third edition of the ‘Make-in-Odisha’ conclave slated to be held in the state from November 30 to December 4.

The following day, a high-level delegation led by Naveen would be hosting the one-on-one government-to-business meetings being held in collaboration with the Federation of Indian Chambers of Commerce and Industry. Later in the evening, the CM will interact with investors at Hotel Taj Krishna, Banjara Hills, and apprise them about the diverse business-friendly ecosystem of Odisha.

Speaking to the media, School and Mass Education Minister Samir Dash said that the CM is focussing on making efforts to bring more investments to Odisha and create more employment opportunities for the youths of the state instead of celebrating his birthday. “This shows his immense love for the 4.2 crore people of Odisha. State’s interest has been a priority for him and he has been working for an empowered Odisha since being at the helm,” he added.

According to sources,  IT/ITeS, healthcare and pharmaceuticals, textiles and apparel, ESDM and Data Centers, food processing and renewable energy will be the focus sectors during the road show in the City of Pearls.

Earlier in September, he attended an investors’ meet in Mumbai and interacted with industrialists like K M Birla, Anil Agarwal and Anand Mahindra, top bankers and financial wizards. On August 31, he attended the curtain-raiser of the flagship biennial event in Delhi and held discussions pertaining to investment in Odisha with envoys of different countries. This was the third investment roadshow after Dubai and Ahmedabad.

Odisha could draw investment intents of more than Rs 21,000 crore at the investors’ meet in Dubai, the first-ever investment event attended by Naveen outside Indian soil.