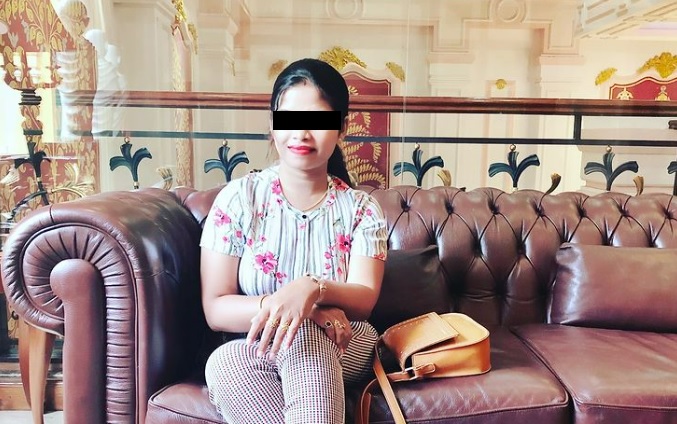 Bhubaneswar: In a fresh development in Archana Nag’s honeytrap racket case in Odisha, an influential legislator connected to mining activities is now stated to have come under scanner for his close links with the woman blackmailer, reports said on Saturday.

The rich lawmaker, who hails from the undivided Dhenkanal district, had gone on holiday along with Archana to different places and tourist destinations including Ooty, Bengaluru, Mysore and Visakhapatnam, a local daily has reported.

According to reports, the controversial legislator had also spent a couple of days at an inspection bungalow in Nayagarh with the 26-year-old woman, who was arrested recently for allegedly running a honeytrap racket in Bhubaneswar.

Two other women were also stated to have accompanied them during their stay in Nayagarh and new facts regarding Archana’s network will come to the fore after proper probe.

Interestingly, the MLA was in news around five years ago after a woman levelled serious charges against him. The woman, who claimed to be the controversial leader’s wife, had also ransacked his house in Bhubaneswar and created a ruckus.

One of the expensive and luxury cars possessed by Archana was reportedly gifted by the politician who was believed to have spent a huge amount of money for the woman blackmailer. However, the exact amount extorted by the woman from this MLA is yet to be ascertained.

Apart from obtaining certain information about the MLA from the hard disk and mobile phone seized from Archana’s house, police is stated to have got some his photos and chatting details.

While the two  had taken a selfie at the Vizag airport, Archana had reportedly procured the CCTV footage from the hotel where she had stayed with the legislator during their visit to Ooty.

While she was understood to have got the CCTV footage apparently for blackmailing, the whole episode needs to be thoroughly investigated.

As Archana built her empire through a vicious racket, at least two ministers, including one from western Odisha, a senior BJP leader also from western region, a former MLA, a veteran BJD leader, and some bureaucrats allegedly fell victim to her gameplan.

Elaborating on Archana’s modus operandi, Bhubaneswar DCP Prateek Singh had told the media that she would befriend rich and influential people on social media, click their intimate photographs and then blackmail them for money. In the sextortion case involving Odia film producer Akshay Parija, she had engaged a girl, on basis of whose complaint police arrested Archana on October 6.

Odisha CM Naveen Patnaik To Leave For Hyderabad On His Birthday