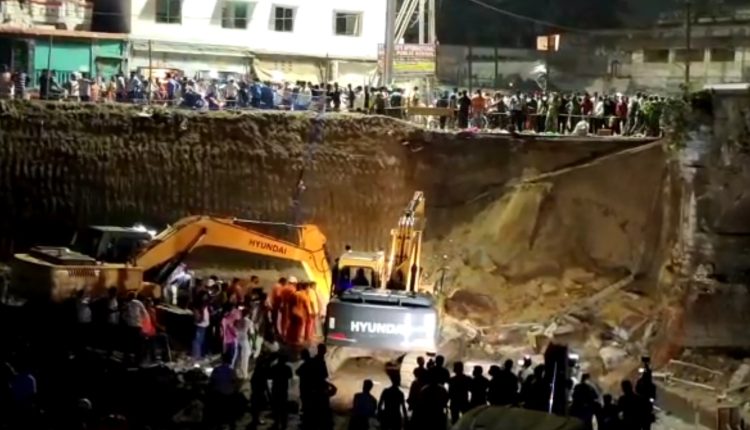 Bhubaneswar/Cuttack: Chief Minister Naveen Patnaik has ordered RDC level inquiry into the circumstances leading to the collapse of a bridge in Cuttack city on Wednesday evening.

Expressed grief over the death of two persons in the incident, the chief minister has conveyed his deep condolence to the bereaved family and announced an ex gratia of Rs 3 lakh for the kin of each decreased.

The chief minister also has directed for providing best medical treatment to the injured and wished speedy recovery.

The incident took place when the construction work of the bridge from Malgodown to Chhatra Bazaar was going on. As the soil beneath the bridge caved in the held-nstructed portion of the bridge came crashing down on the workers below.

Two workers died on the spot while another was rushed to SCB Medical and Hospital in critical condition.