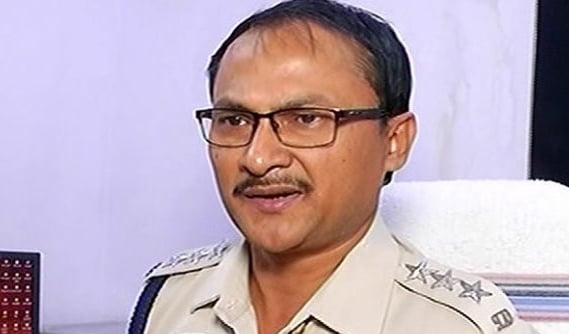 According to sources, one Abhay Kumar Nayak was stabbed by two persons near the Regional Passport Office in the city. The IIC, who was on his way to VIP duty, jumped out of his car and chased the assailants. He managed to catch one of them.

Swain then took the profusely bleeding victim to Capital Hospital, from where he was shifted to SCB Medical College and Hospital in Cuttack.

The second assailant was arrested later.

Bhubaneswar DCP Anup Sahoo informed Abhay’s uncle had a makeshift shop near the passport office. It was reportedly destroyed because of past enmity. This was followed by a heated argument and led to Abhay being stabbed, the DCP added.

From School To University, A Big Push For Sanskrit!