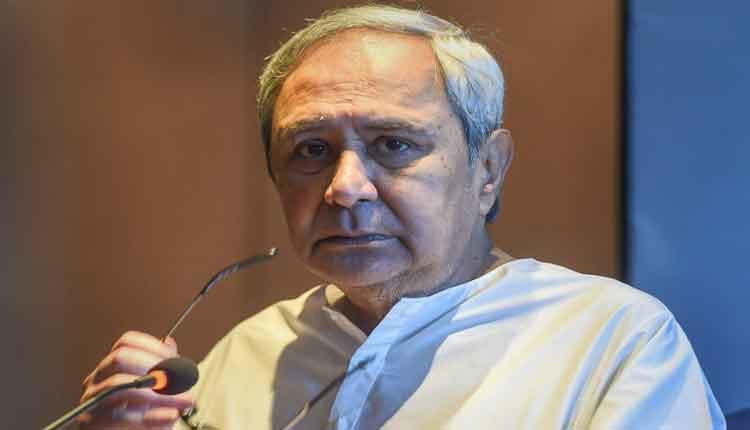 Taking a strong exception to the corruption at high places, the chief minister said in a letter to the Centre that the IFS officer had accumulated huge property through corrupt means for which he has been arrested.

Naveen pointed out that the state Vigilance department had arrested Abhay and his son Akash Pathak on evidence of amassing disproportionate assets worth over Rs 20 crore as recovered till now. Both the father and the son are lodged in jail.

“Abhay Kant Pathak was making cash deposits of his ill-gotten wealth in his son Akash Pathak’s bank accounts and further helping his son in fraudulently posing as managing director of Tata Motors. His son has been also arrested by Crime Branch in case of forgery, cheating and duping unemployed youth by taking huge cash from them on job pretext,” the letter mentioned.

Notably, Vigilance officials had arrested Pathak and his son Akash for amassing assets beyond their known sources of income.

The Vigilance has found that the suspended IFS officer had disproportionate assets over Rs 10 crore. While he spent about Rs 3 crore on 20 chartered flights alone, investigators found that more than Rs 1 crore was paid towards house rent of luxury flats and a farmhouse in Pune.

Akash was also charged with posing as a Tata Motors official and duping aspirants on the pretext of proving them jobs at the company.

Mosque At Ayodhya: Foundation Stone To Be Laid On Republic Day