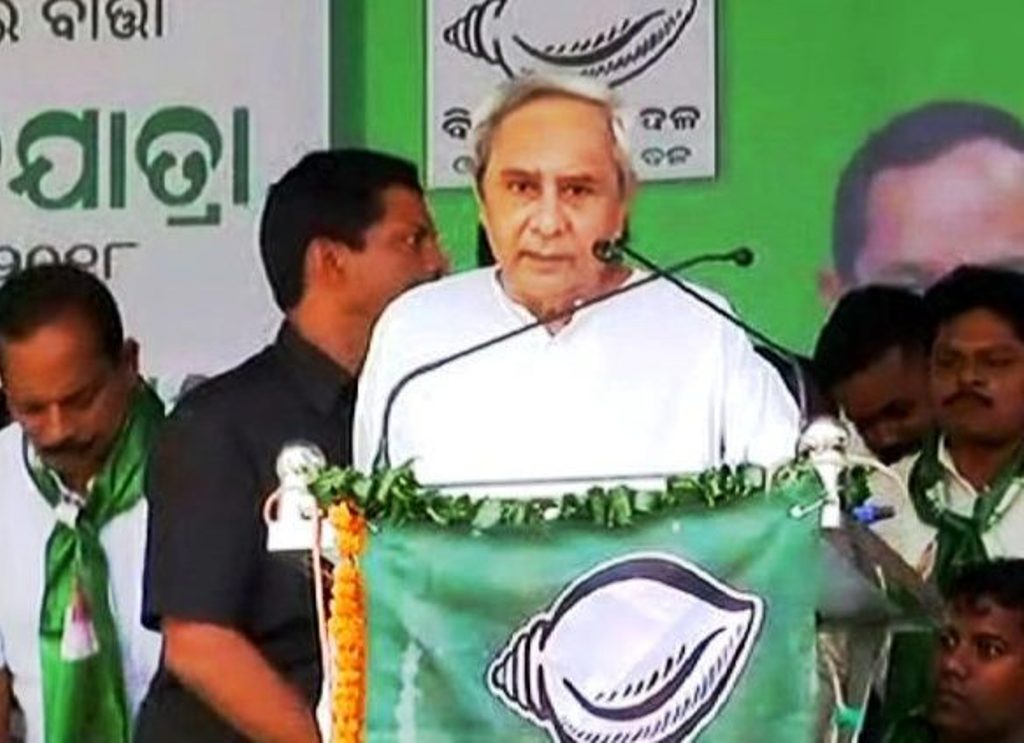 Addressing a meeting during the Jan Sampark Yatra of the BJD at Laxmisagar here, he said the BJP while in coalition with the regional party in Odisha had assured the state government that it would accord special category status to Odisha if it came to power at the Centre.

After the break-up with the BJP in the state, the present NDA government, however, had turned a deaf ear to the demands, he said.

“The people of Odisha will give a befitting reply to the BJP in the forthcoming Assembly and Lok Sabha elections in 2019,” Naveen added.

Commenting on the statement of the Chief Minister, BJP state president Basanta Panda said that it may be true, but the former had failed to justify his government’s efforts in proper implementation of the centrally-sponsored schemes, which had affected the overall development of the state.

Senior Congress and leader of the Opposition Narasingha Mishra said both the BJD and the BJP have not able to keep the promises they made to the people in their election manifesto and the assurance given in the State Assembly. “Though I had raised this issue a number of times in the State Assembly, neither of them made any statement,” he added.

Sports Can Be A Life-Changing Experience: Odisha CM